When we’re in the market for an amplifier, more often than not we’ll have an idea of what we want from the get-go. We might know, for example, that our band is progressing to larger venues and we need something that can pack the right punch. Or we might want something to fit in with the new ambient death jungle direction we’re heading in.

Given enough time, and a budget in keeping with our ambitions, we mostly get it right. Particularly in this day and age, where the internet offers us all manner of reviews (both from critics and real people), sound tests, videos and blogs, it’s easier than ever to make informed decisions way in advance of parting with your cash.

That said, there are certain traps even the most experienced of us will fall into. Here we’ll look at some of the common pitfalls guitarists face when buying amps. 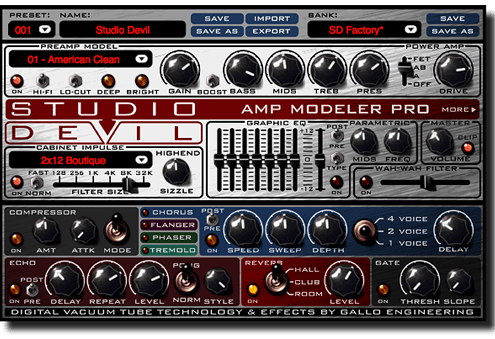 Features (too many or not enough)

Early on in your playing career, if you’re anything like me, you wanted to cram as many features into your amp as possible. I wanted something that could do quality crunch, metal, clean and blues sounds, along with some effects built in, and ideally a tuner.

Of course, all these requirements filtered my search down quite significantly. And the biggest sacrifice I had to make? Quality. Sure, I found something that could do all of those things, but you know what? It sounded worse than awful. Honestly. I don’t know where that amp is now, but I hope it’s burning somewhere, slowly.

The flipside is getting an amp that does only one thing. If that’s all you’re going to use then fine, but you can find yourself quite restricted if you’re in a covers band, for example, and all you can get is mid-heavy blues sounds.

Work out what’s important to you, and what’s just ‘nice to have’ and make sure you tick the boxes in the first column.

Buying on brand (and brand alone)

There’s nothing wrong with following the path set out by your favourite player. They might be synonymous with certain guitars or amps, and you decide that’s the brand for you. Fine. But perhaps give yourself a bit of credit too. At some point you may want to find your own voice, and your own style, and if your gear is limited because of blind loyalty to certain brands then you might have a problem.

In short; have an open mind. Try stuff out. Case in point; in writing for a UK guitar mag last year, I tried one of those huge semi-acoustic Gretsch guitars for the first time. I’d never even considered one before and was amazed at how quickly I came to love it.

Try it. Ignore the name on the faceplate. You’ll love the right tone more than you’ll ever love a logo. 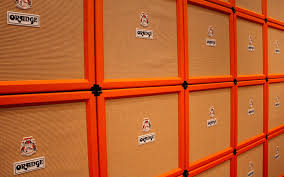 Volume does not equal power

Ah yes, the ‘volume’ issue. Closely linked to the ego. We know guitarists are unfairly maligned for having large egos, but turning up to a small open mic with a full stack won’t help that. The simple fact is that, more often than not, you don’t need 100w of power. You probably don’t even need 50w. Heck, 30w nowadays will pack out most things under the stadium bracket. The benefit of this is that you can perhaps put the same amount of money you had in mind for an entry-level 100w head into getting a much higher quality 30w model.

Tying into the previous point about volume, consider the practicality of your amp. Be realistic. If you’re playing four shows a week, you’ll soon find yourself resenting that enormous double-speaker-cab setup that you have to shift up 3 flights of stairs each time. 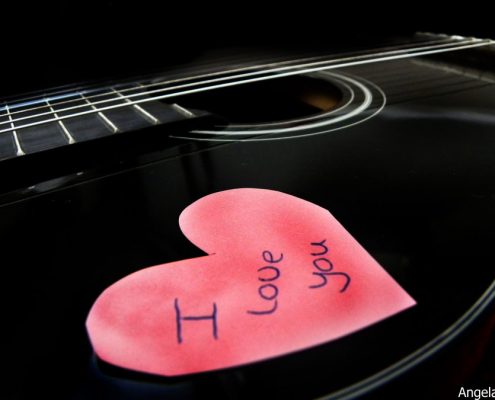 Finally, the point that’s hardest to quantify. Matters of the heart.

You can almost ignore each previous entry. Yes, it’s all very sensible but I’m not your dad. When you’re buying an amplifier, whether it’s your first or your 101st, you have to allow yourself a bit of emotion.

Music is, after all, a creative pursuit. And we tend to be creative people. So make sure that ‘that’ side of your checklist is met. Otherwise you’ll end up with a sensible, practical amplifier that you love in the same way you love your lightbulbs or your tumble dryer.