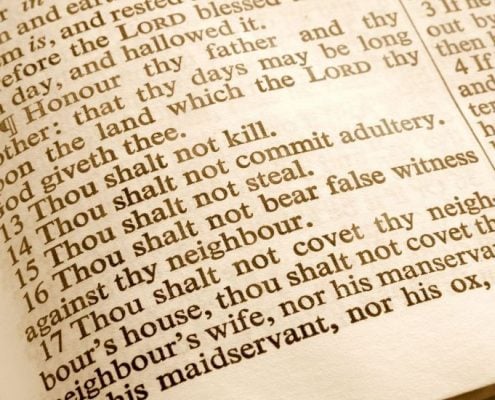 They’re not exactly cast in stone like the real commandments and you’re not going to be struck down by lightning or whatever it is that happens if you should break them but there are some things that should never happen when it comes to playing in a band (even though we all know that they do). 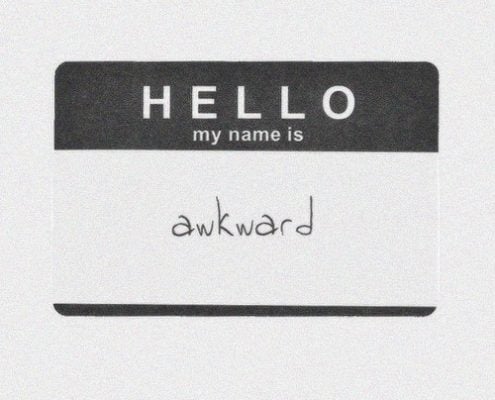 We play a lot of shows so some could say the odd mix up is inevitable.  To get the name of the person wrong isn’t so bad (you can always blame the drummer) but to turn up somewhere and be expecting to play a wedding party and find out you’ve got it wrong and it’s actually a funeral is a stretch to far (we may even be stretching the example a little too far here as well but go with it).  If the band doesn’t have that person who is anal enough to record every minute detail (you know the type…spreadsheets etc.) you need to come up with some way of ensuring you know what’s going on. 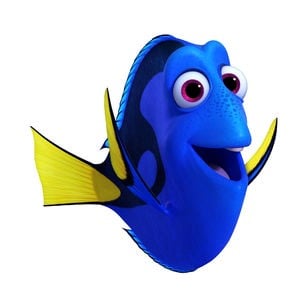 Is your memory as good as Dory’s?

FORGET WHAT YOU’RE SINGING OR PLAYING

Unlike our rock god icons we don’t have the privilege of sophisticated prompts (they wouldn’t fit on half of the stages us lesser mortals have the honour of playing on anyway) so unless you’re one of these people who surfs the internet for the correct words and / or chords etc. and then prints them out or writes them down it’s up to you to remember how the song goes.  This is one of the not so serious mess ups that can happen and can be a source of great amusement especially for your band mates…after all how often does the crowd pick up on the mistakes we make.  Plus everyone loves it when the singer does their best Kenny impression and mumbles ‘…mphmmphh mphhmm mpphmmp…’ into the mic instead of ‘…sweet child o’ mine…’. 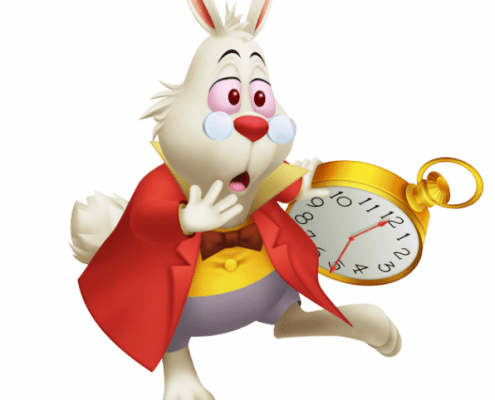 BE UBER LATE OR TURN UP AT THE WRONG VENUE

As a musician you get certain privileges but turning up really late or even to the wrong venue (yes it’s been done people) is not one of them.  Now obviously everyone has the odd spinal tap moment and gets lost in the labyrinth that is the venue (after all they’re all so big) but as a working band a big chunk of your reputation will be linked to your punctuality and turning up to shows when you say you will. 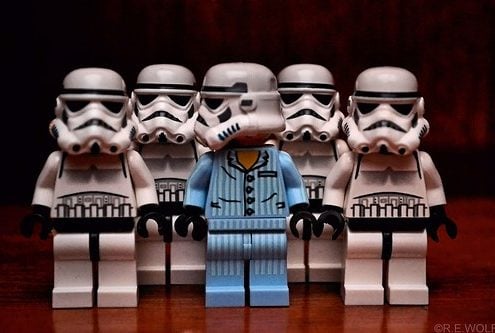 …even happens to Storm-Troopers apparently…

Once you’ve been around the block a few times and clocked up a few years (decades even) playing it’s a pretty fair assumption that you will have experienced just about anything that could go wrong.  This writer has been playing for a long time and in all those years has never suffered any catastrophic issues when it comes to lapses of memory re essential gear by myself or a member of my band until recently that is…and now it’s happened twice (thankfully I wasn’t to blame on either occasion).  How the guitarist quite managed to forget his guitar the one time and then his amp on a separate occasion (which resulted in a one and a half hour round trip to get it) is still a mystery but it happened.  Happy to report that despite the problems the show still went on as planned and surprisingly even started on time. 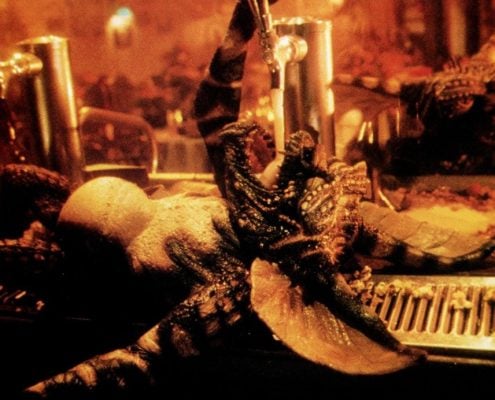 Yeah, yeah, yeah…we know the saying goes sex, drugs and rock n roll for a reason and to be truthful this one comes with a bit of caveat but it still rings true whether you’re Slash or the local rock legend.  Getting smashed and then ‘trying’ to play is a big no no.  We’ve all been there in some shape or form; ‘…it’s a show let’s have a good time…’ or ‘…ooh the bar is free…’ or ‘…somebodies brought beer…’ but we all know how it ends…forgotten parts, the fifth fret looks like the ninth fret, the false confidence (‘I’ve always wanted to try that tapping part and I’m feeling good’), falling off the stage etc etc etc.  Yes enjoy yourself but don’t make an idiot of yourself or your fellow bandmates.  If you’re in a ‘working’ band it may be the end of your tenure as your bandmates go all ‘apprentice-esque’ on you, point the finger and say ‘you’re fired’ or you might not get any more bookings at that venue or worse word might spread about your antics and you not get any bookings at all…ok we’re being a bit OTT but it could happen.

Interview – Jose Rios of Anderson Paak and the Free Nationals and Orange...
Scroll to top