When you’ve been around as long as Orange has, you learn a trick or two. You see fads come and go. You watched the tides of tomorrow as they ebb and flow, and you take a certain pride in have stayed the distance.

But with age and experience comes responsibility. And like a wizened old sage, it’s only fair that we get to share some of life’s lessons with you. 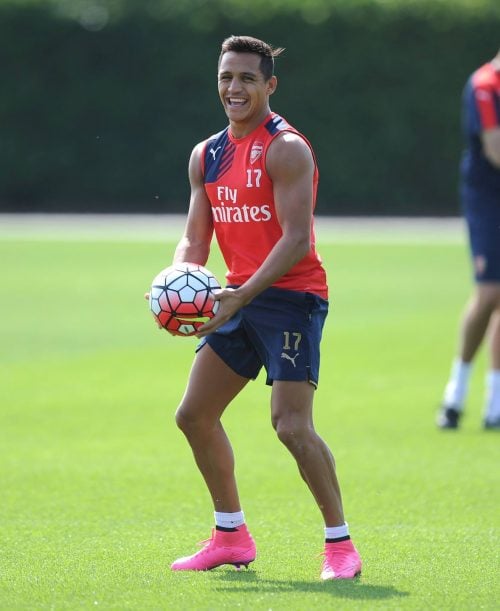 If you’re gonna stand out, you better be good!

In a musical world awash with different amplifiers, we know how important it is to stand out. Statistics show how approximately 87% of all other amplifiers are black rectangles, so Cliff Cooper decided to make his amps a bit different visually. And tonally. But let’s focus on visually, for now.

See, Cliff could have made the amps red, or blue, or white, or any other standard, typical colour really. But he plumped for the colour Orange. Not orange-y red or ‘burnt sun’. Nope. Full-on, proper lurid Orange. And it totally worked, like it still does now. Thus, a legend was born.

And, like with footballers (soccer players) who wear fluorescent boots (cleats), it was imperative to the fledgling brand’s credibility to back up their bold looks with an even bolder sound, or risk looking a bit daft. Safe to say, the famous Orange sound did that, and then some. So don’t worry about not fitting in. It’s far more dangerous in the long run, and boring, to fit in.

The drawing board is your friend

Another very important lesson is to respect the forces of magic. By magic, we mean genius. And by genius, we mean anything that lets your talent shine through. You can’t expect greatness to be available on tap. Magic comes when magic’s ready, folks.

Orange’s amps don’t just rush from conception to production. Time, effort, expertise and passion means every amp Orange produces goes through countless different iterations before they deem it ready. So respect the fact that in life, you’re gonna have to work at making things perfect. 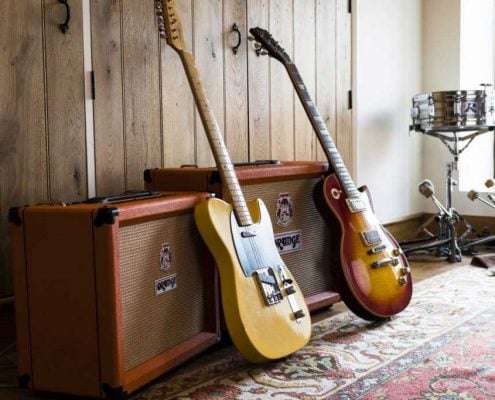 Never go back – unless it is worth going back for

Conventional wisdom tells you that if something reaches the end of its natural lifecycle, then it’s time to say goodbye. And, for most things, that usually means the end. Onwards to pastures new, right? Well, not always.

10 years ago, Orange launched the Rocker 30 amplifier. Available in a combo or as a head, the R30 captured the imagination of a whole new generation of players, who could finally experience that full Orange valve sound at a price and size that made it more accessible.

As new models and ranges came (and went…more on that in a minute) the Rocker was eventually shelved. But that classic little amp became something of a cult favourite on forums and practice rooms everywhere and, after a while, Orange deemed it necessary to bring back the old boy in the shape of the new Rocker 15 and Rocker 32 amps.

Of course, in the spirit of innovation, it’s had a few tweaks to bring it up to date, but that famous, chewy gain and versatile clean tone have stood the test of time and are now set to enjoy a new lease of life.

Know when to stop

On the other hand, however, it’s just as important to know when to stop. Everybody in the guitar world knew, and loved, the Terror series of amps. It’s not often you can say something genuinely changed the landscape, but these tiny, lunchbox amps really did usher in a new type of amplifier.

But sometimes, if you love something, you have to let it go. And so, after a decade at the top, the Tiny Terror has been put out to pasture. Good job Orange replaced it with something worthy in the reborn Rocker series… 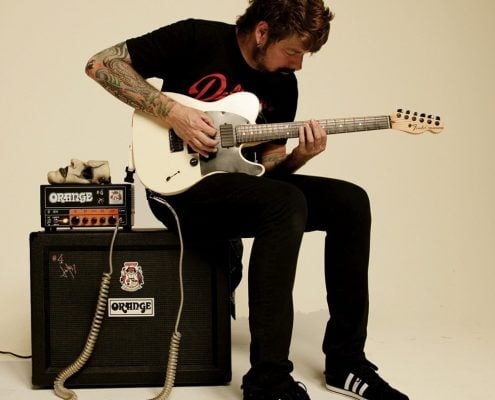 You can tell a lot about an amplifier brand by the artists they choose as their signature players. Orange has long shied away from signing up large numbers of players to front the brand, instead taking the decision to let it stand up for itself. No amount of celebrity endorsement will give a bad product credibility, so when Orange did eventually sign up Jim Root, it sent a real statement.

Yes, ok, Jim was playing in one of the biggest metal bands of all time so it’s not like they had some random chap from a Ukrainian techno-folk outfit working with them, but it was quite a radical departure from what you’d arguably say was a typical Orange user.

In the end, it proved a masterstroke. A signature Jim Root Terror amp took the already filthy Dark Terror and gave it a frankly obscene gain boost, ticking the boxes of so many rock and metal players and putting that famous Orange sound in the hands and fingers of an entirely new audience.

Play to your strengths

The guitar world has often been slow to take up new technology. Look at the fact guitarists still favour the humble vacuum tube above anything when it comes to amplification. And while some amp brands look to innovate and stick all manner of tech into their gear, Orange has always steadfastly remained true to what it is; a British amplification manufacturer of distinction.

Orange knows it can’t win in a race to fit the craziest, most outlandish technology into its gear. And, honestly, it’s fine with that. It knows the limitations of what it has to work with, and uses all its experience and know-how to eke out every last drop of harmonic goodness from those tubes. So instead of worrying about what you can’t do, make the most of everything you can do. You might be surprised how far it can take you. 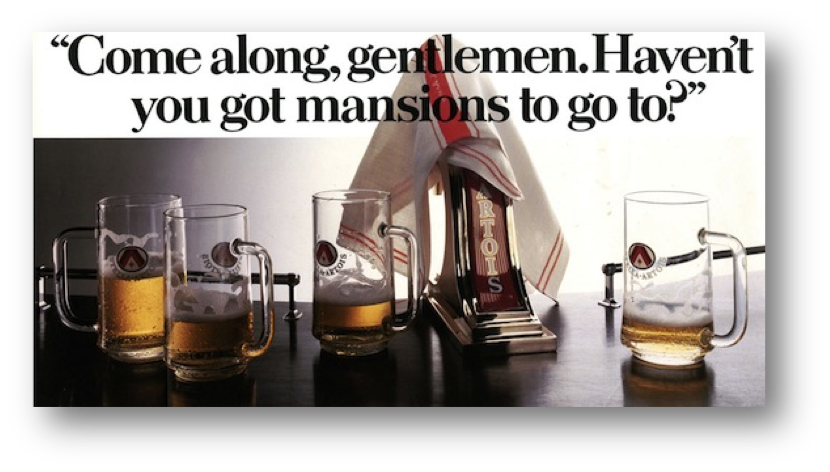 The final entry in this list concerns value. As you know, the value of anything can be attributed to what a particular person is willing to pay for it. To mis(quote) a famous old advert, sometimes something is ‘reassuringly’ expensive. You know if it costs more than something which appears (on paper, at least) to have the same features, then there must be a reason for that.

Orange has an amazing range of amps, designed specifically for players starting out on their journey. The Crush range gives learner guitarists chance to access that classic Orange vibe at a cost which won’t eat into their food & rent budget.

At the other end of the scale, however, are some fantastically well built, glorious sounding amps from Orange which may well start causing your wallet to wince. But ask anyone who has one of these amps if they think it was worth the investment – because that’s what it is – and we can almost guarantee the answer will be positive. A top-end Orange amp is a proper, bona fide piece of kit from a company that puts its heart and soul into making the best examples of guitar amplification in the business. And you can’t put a price on that.