When I was asked to write a few lines about recent additions to our Orange Ambassadors programme, the Shakespearean Muse of Creativity, reeling under the sweet intoxication of emancipation did, from my hackney’d soul with reckless courage unbidden spring – whereupon it was immediately beaten up and had its shoes stolen.

Nevertheless. It’s summertime in London! The birds are singing, the bees are as busy as…. bees and everyone is just a little more cheerful for feeling the sun on their faces.

Speaking of busy bees, our endorsements team have been flat out collecting the nectar of talent to join the Orange family. So far this year alone, very nearly 50 bands have chosen to sign with Orange Amps but as this is a blog and not an essay, I’ll just focus on the most recent for now.

Here’s a sampling of the artist signings we’ve had this year:

Egli Salvesen and Tori Grindheim of Malice in Wonderland 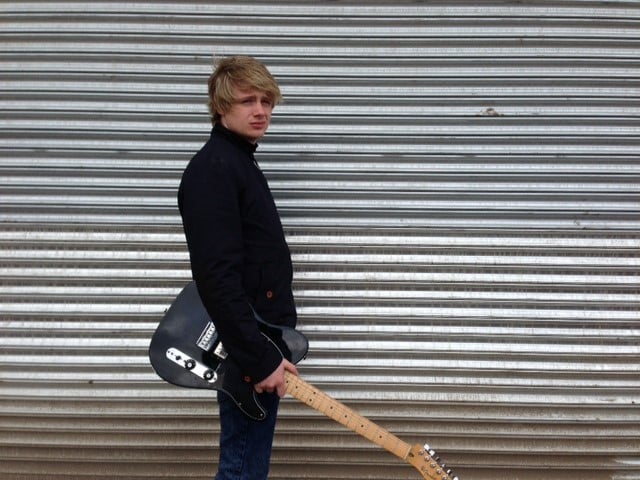 Ashley Harding of the exciting young British band Likely Lads also signed on the dotted line with us. His preferred kit being the Rockerverb 100 coupled with a PPC 212.

Ashley says, “I have spent a long time trying out various brands of amplifiers and have always found myself wanting more, until I played an Orange Rockerverb. Since then I have spent a lot of time reading about Orange amps and their history of producing quality British amps. I love the warmth it brings to the tone of the humbuckers on my Tele, and every riff I’ve played through an Orange amp has always sounded as dark and growly as I wanted it.”

Here’s a bit more info about the band: Likely Lads are a four piece rock band from York in the North of England, formed in 2010, they have achieved a lot in a short space of time. They have supported the likes of Pete Doherty, Inspiral Carpets and Shed Seven to name but a few and recently signed to the biggest booking agency in Europe.

We at Orange think these lads are very likely to go places. Visit their artist page for links where you’ll find their music far better than my awful puns.

See you next month…..