Orange’s lead amp designer and Technical Director, Ade Emsley, is a mad scientist. He’s a self-taught circuit genius and a total rock n’ roller all at the same time. For added “cool factor” he’s also born and bred in South London, which is responsible for that awesome cockney accent and “take no crap” attitude.

Ade joined Orange way back in 1998. In the past 16 years his contributions to the company have been endless, but his most notable is likely the Tiny Terror, which is considered one of the most important amps of all time and set the stage for the entire “lunchbox amp” craze. It’s become a favorite among guitar players of all levels, especially in the studio. Ask Ade which amp is his favorite and he’ll tell you the same.

But we also have Ade to thank for EVERY tube amp we’ve introduced since ’98, including the AD, Rockerverb MKI and MKII, Thunderverb, OR, Dual Dark, and TH series. And while Ade remains coy about his contributions to our increasingly popular Crush PRO series, the fact remains that we wouldn’t have ever made the foray into high-powered solid state amps if Ade hadn’t designed the tube amp they’re based on (the Rockerverb 100).

With no further adieu we present this fantastic 4 minute interview with Ade Emsley, captured by our good friends at ZZounds. Hear how he describes the Orange tone in his own words. 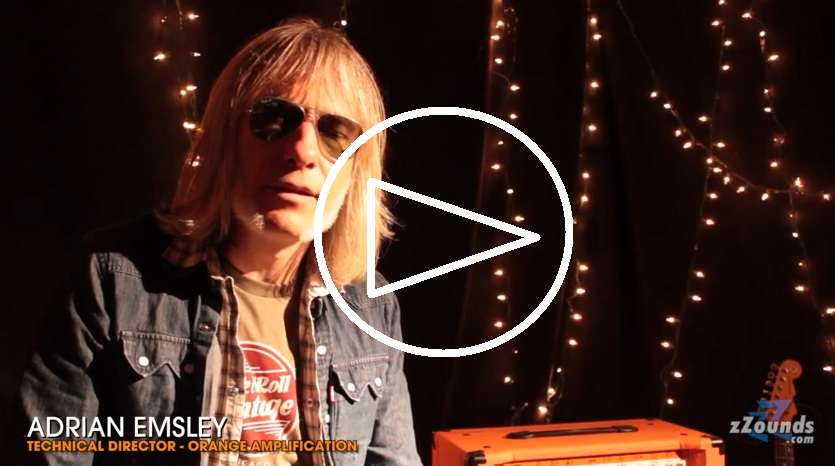 Why You Should Be Testing Your Tubes