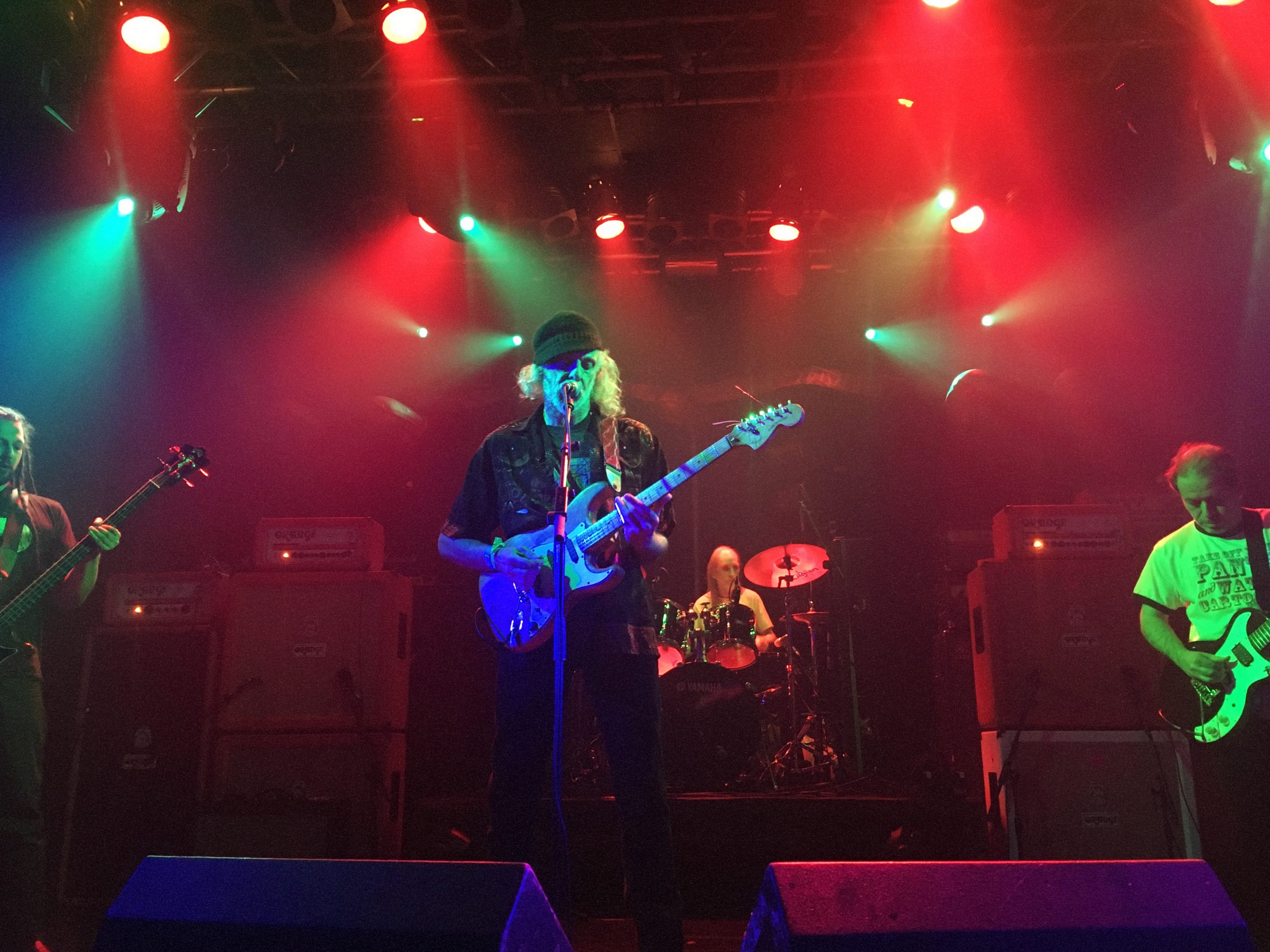 Ah, day two of Desertfest! As mentioned in my previous post, I started day two on a staggering hangover, but managed to make my way to Electric Ballroom to catch The Groundhogs at 2.30 – there was no way in hell I was gonna admit defeat and miss out on THE Groundhogs, who’s 1970 album ‘Thank Christ for the Bomb’ has been on repeat for the last couple of months. The Groundhogs came, played, and did not let me down – they pretty much tore shit up and blew me away! Musically I reckon they’re proabably one of the best acts at the entire festival, and it baffles me that they were on so early as they’re a pretty damn hard act to follow.

Post Groundhogs, we ventured the The Black Heart to catch some of Iron Witch, before having a three hour long sit-down and beer break while waiting for Turbonegro. As a Norwegian, I think of Turbonegro as a national treasure – I’m raised on their denim death punk, and until last night, I had not seen them since 2007, let alone with Tony Sylvester fronting them. Having a frontman replaced can be scary, heartbreaking and gut wrenching, and I wasn’t sure what to expect as Hank left pretty big boots to fill… All of my fears, worries and concerns, disappeared in the split second Tony strutted out on stage in his tight, cropped sleevless tee, combined with some outrageously tight denim cutoffs, a hat, and his trade mark make up. It was, in a way, the campest and most masculine thing I had ever seen, all at once. They’re a party band of a different dimension, and they were fucking sick. I left the venue sweaty and stoked in my newly acquired Turbonegro ‘Taste it & Get Wasted’ t-shirt that I will live my life by and wear like a badge of honour til my dying day. Also totally applying to join Turbojugend, asking myself why I haven’t done so years ago. 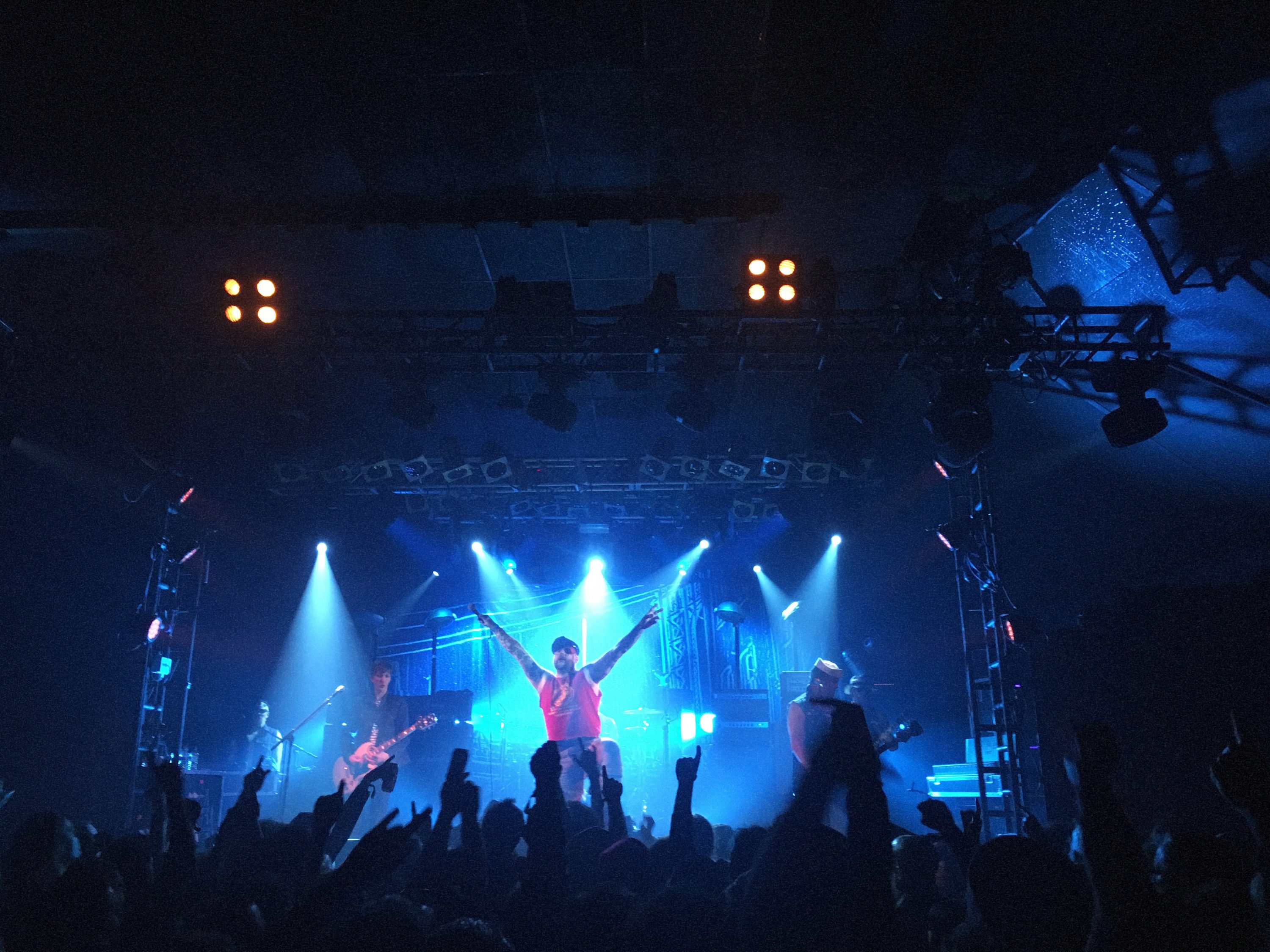 After Turbonegro I made a half hearted attempt of queuing to get into The Black Heart afterparty, but decided to call it a day so I’d wake up fresh and fine for the grand finale. Not one from learning of my mistakes, but as I’m sat here feeling fresh AF, well rested and rejuvenated, I’m feeling pretty good about myself and ready to take on the day.

I have my heart set on seeing all of the bands above, but am coming to terms with the fact that I’m gonna have a nervous breakdown at around 8.45, trying to fit in Chubby Thunderous, Sleep and Samsara. Shit.